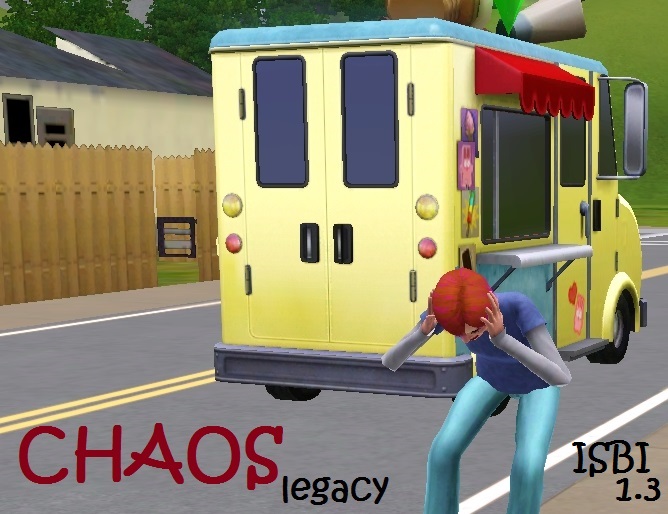 Previously on the Chaos Legacy: Abby took a trip to the beach to cheer herself up after that whole fiasco with Xander There’s-a-Poison-Apple-with-Your-Name-On-It Clavell, where she met Stiles McGraw. They took a shine to each other, so after she continued with her autonomous cleaning and skilling for awhile, they ended up dating, getting engaged, and getting married. Now Abby’s feeling a little weird, and I’m hoping pregnancy is looming for them.